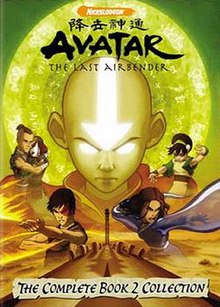 The Last Stand: The fate of the Earth Kingdom and the Avatar's life is at stake, when Korra comes face to face with Kuvira. (S4, ep 13).

It first aired on February 21,on Nickelodeon with a one-hour series premiere [1] and concluded its run with a two-hour TV movie on July 19, Each "Book" takes its name from one of the elements that Aangthe protagonist, must master: Water, Earth, and Fire. In addition to the three seasons, there were two recap episodes and three "shorts".

The first recap summarized the first seventeen episodes while the second summarized season two. The first self-parody was released via an online flash game.

Along with the four elements, there are four nations that correspond with each element. Not everyone can bend an element, and those that can can only bend one.

However, the Avatar is a being able to manipulate all four elements as well as communicate with the spirits. The Avatar is also born into one nation, and after dying, is reincarnated into another nation following the pattern of Air, Water, Earth, and Fire. The series takes place years after the Fire Nation declares war against all other nations and has killed off all airbenders in search of finding the Avatar, who has been reincarnated as an airbender named Aang. The Avatar, trapped in ice for years, knows nothing of the war.

The series starts with Aang being accidentally freed by Katara, a waterbender. The series then primarily follows the adventures of Aang and his companions, Sokka, Katara, and later Toph and Zuko, as he tries to master all four elements and defeat the Fire Nation.

There is also a strong secondary focus on Zuko, the banished and disinherited crown prince of the Fire Nation. Zuko was scarred in a duel with his own father, the current Fire Lord, and is obsessed with trying to capture Aang to regain his father's favor and in doing so restoring his honor.

The first season had five DVD sets, each containing four episodes. For season two and three, four DVD sets were released, with five episodes on each.

The only exception to the release pattern was the last DVD set of season three, which contained a sixth episode. At the end of each season, a box set was released, containing all of the episodes from the season. Each box set contains an additional disc of bonus features not available as an individual disc release like every episode of the series. These releases began on February 19, ; [17] each DVD was released months after the original release.

As with the original DVDs, each set contained five episodes on one disc, [17] [18] [19] [20] [21] with the exception of The Complete Book One Collection Box Set, which contained all of the twenty episodes in the season on five discs. The following release dates are the Australian release dates, and may or may not represent the release dates for all of region 4. 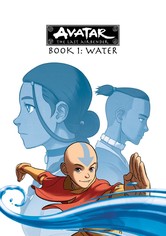 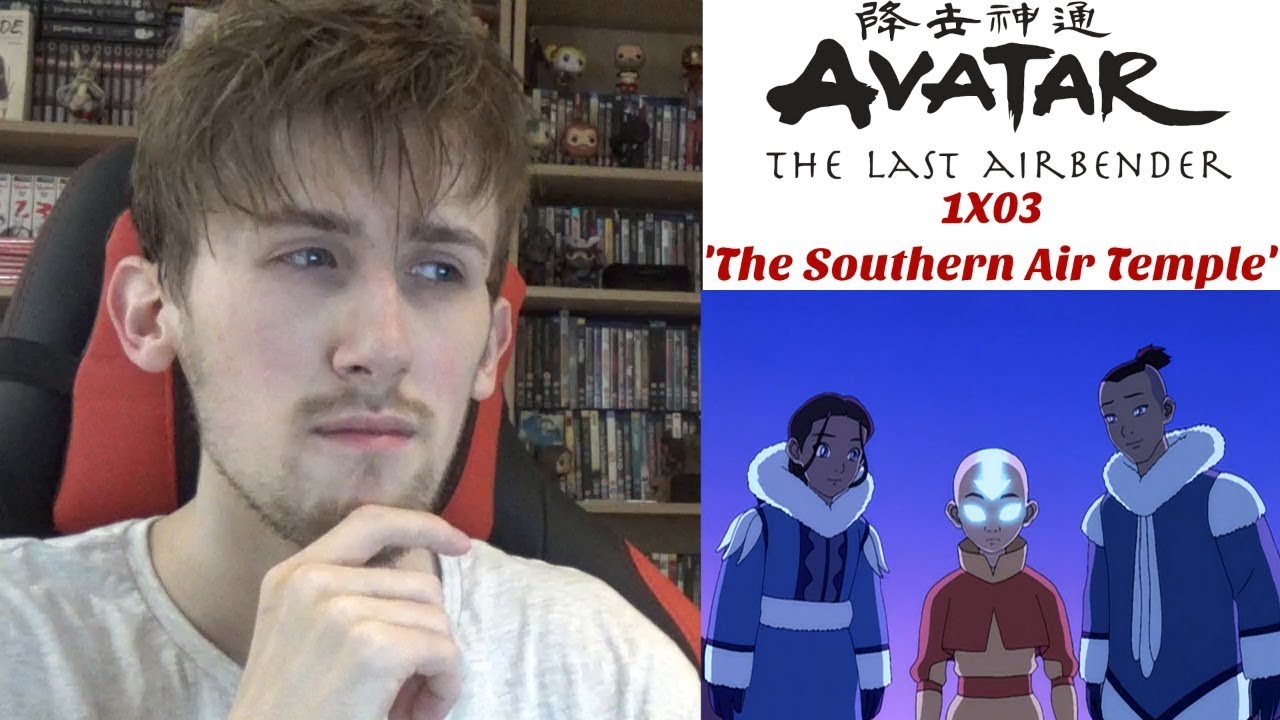