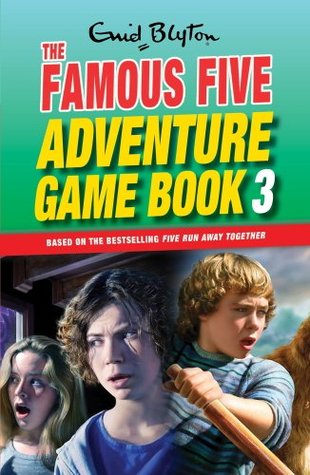 Enid Blyton's perennially popular oeuvre is enormous, but not quite infinite. So many parents must glumly face the prospect of what to do when the literary ginger beer runs dry.

The Secret Seven have been sucked dry, the Mystery books devoured to the last crumb, and — biggest milestone of all — the Famous Five series has been demolished.

The Famous Five Adventure Game Book: The Search For Treasure

There's no going back. The hunt is on for the books of the Next Stage. But many children are deeply conservative, and take time to acclimatise to new authors after a diet of undiluted Blyton. 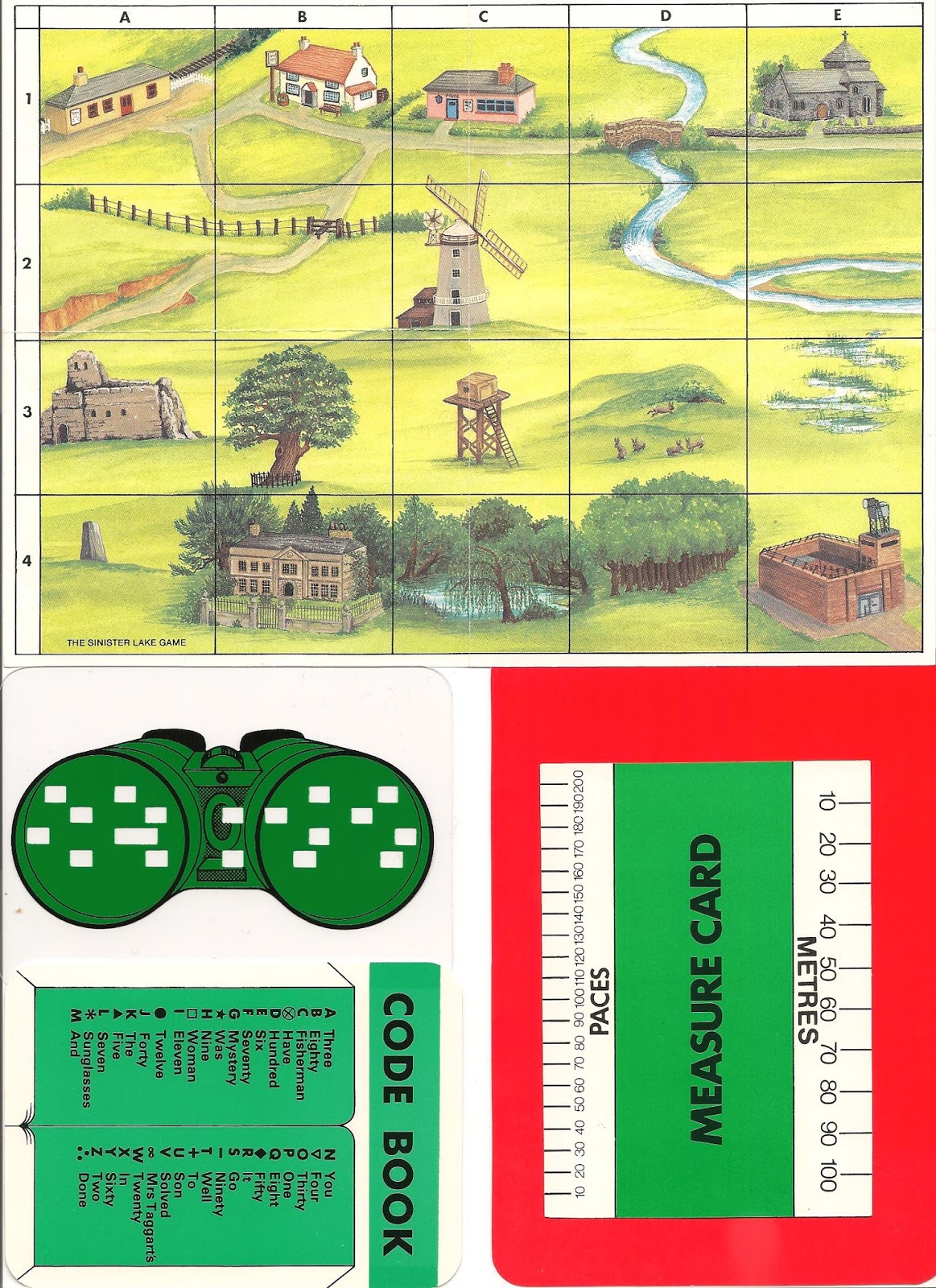 What to do? The answer is simple. And, if you have a "Torch" card, read the lettering in the disused well.

The Famous Five Adventure Game Books enjoyed considerable popularity in the pre-Game Boy 80s and 90s, particularly, I think, among kids like me who'd finished the big Blyton series and weren't quite ready to branch out into Dahl or more "grown-up" authors like Phillipa Pearce.

Like stabilisers, the adventure game books steadied you through the transition, with the additional bonus of allowing you to get in on the action, Choose Your Own Adventure-style. 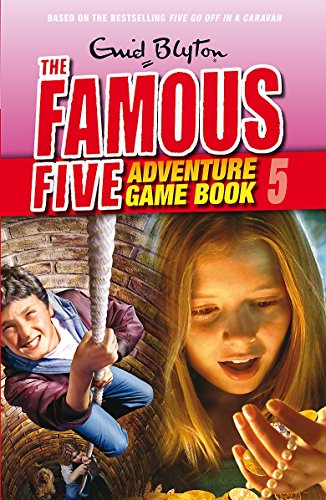 Or at least, that was the idea. They came with a huge amount of kit — torch card, map, compass, code book, lunch box, and Picnic Cards featuring sandwiches, cherry cake and the inevitable ginger beer.

There were also dice whose small, mislayable size were in inverse proportion to their importance. Enormously exciting the first time you opened the wallet, this proliferation of paraphernalia meant that you made perhaps three painstaking trips through the interactive narrative, using up "lives" Picnic Cards in the prescribed order and prudishly refusing to make use of equipment not yet found, fought for or earned.

Then the map got ripped, the dice got lost, and fascination with the whole Famous Five universe went into steep decline. Disgruntled, I moved on to "proper" books, to my parents' ill-disguised glee.

The Asterix game books — compiled like the Famous Five games by Stephen Thraves to a similar formula — went stale just as fast. You sacrificed lives Magic Potion cards rather than Picnic Cards in scraps with legionaries, and you needed a bulging coin-bag to bribe the unscrupulous and pay for Obelix-related breakages along the way. Other than that, the format was pretty much identical — worse, since the inimitable puns and doggy classical humour of the original were all but lost in the choppy, decision-forking storylines of the game-book.

Where the Famous Five and Asterix game books fell down was in taking coherent if predictable narrative and hacking it into stilted paragraphs and multiple choices. The Usborne Puzzle Adventureson the other hand, were actually about problem-solving — their plots were puzzles, facets of which you had to grapple with at double-page intervals.

As a result they moved more smoothly than Thraves's finicky dice-fumbling adaptations. And they were curiously gripping, especially the first three in the series, The Curse of the Lost Idol, Murder on the Midnight Plane, and my all-time favourite, the gloriously titled Escape from Blood Castle.

Incongruously bright and cheerfully illustrated, these little books featured Poe-esque pendulums, hooded torturers, snake pits and vengeful gods, and they didn't pull their punches — people died in them, and not just the baddies. I still remember the mouthwatering contents of a tea-trolley wheeled by a villain in matronly drag — but the menu carried warnings that someone had put lead-shot in the chocolate chips and that the strawberry jam was sleeping-pill flavour, and the pink icing contained strychnine, so you had to work out which cake was safe before the protagonist could refuel and get on with his quest.

To this day, the sight of a pink iced bun perturbs me slightly. While I still suffer occasional nostalgia for the Famous Five game books, I know I wouldn't now have the patience to complete even one full quest.

Before game books got played out

They belong to a time before solo entertainment was dominated by Game Boy buttons A and B. Frankly, I'd rather have a good game of Mario any day. Topics Enid Blyton Books blog. Children and teenagers blogposts. Reuse this content. Order by newest oldest recommendations.