Tupac had Biggie. Laertes had Hamlet. The Yankees have the Red Sox. Jim Dale. Two will enter Book Riot Stadium. 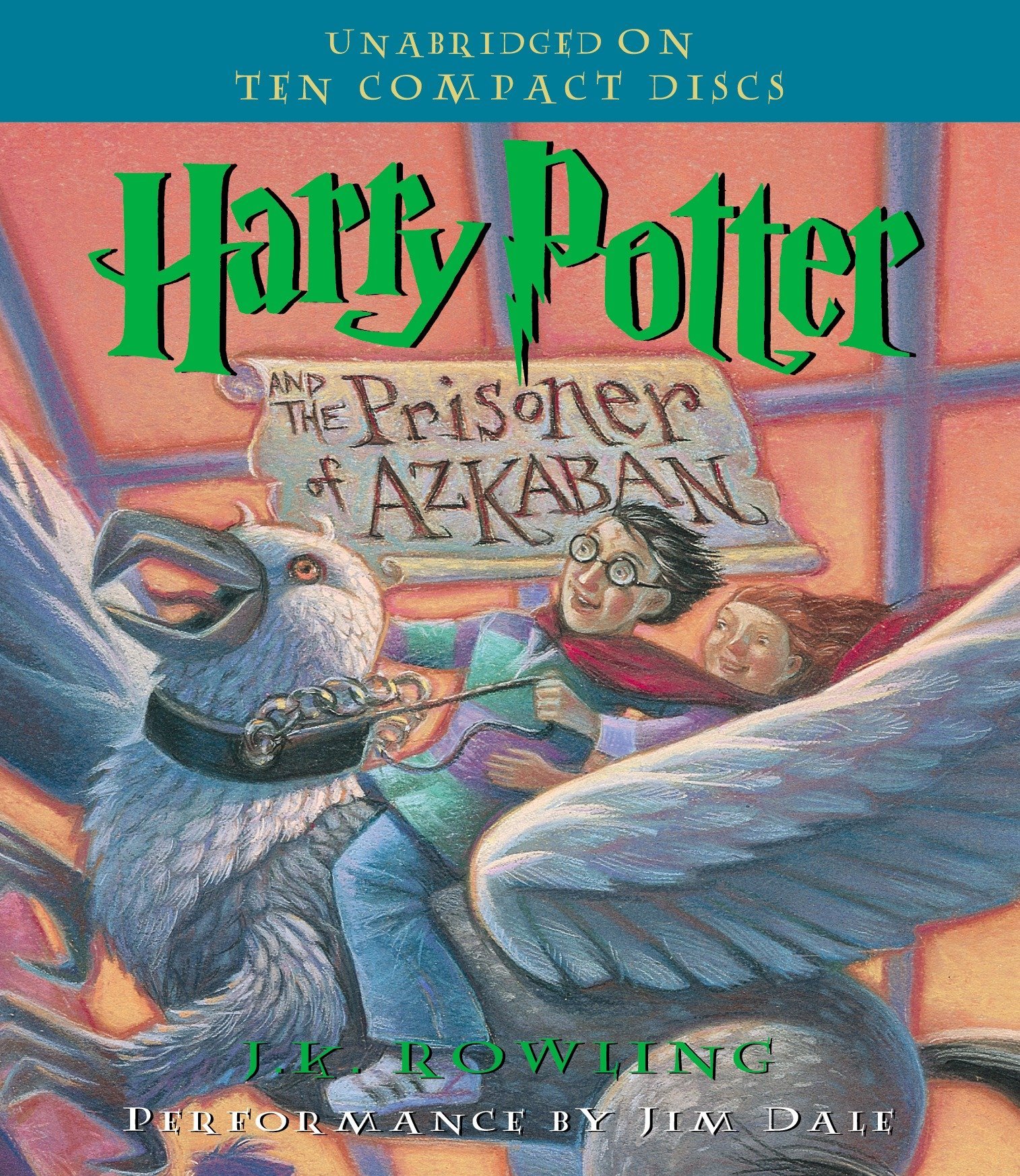 Only one will leave a champion. Rachel: Hey Peter! Peter: Hello! I wonder if a lot of Americans even know that Stephen Fry did a whole set of Harry Potter audiobooks?

Rowling together and looked it up. But can we declare one better than the other? I think we can. I am prepared to go to the mat over this one. Which horse are you putting your money on? Or are you going for both? And how much longer can I sustain horse-racing metaphors, about which I know zilch? Lay it on me.

For one thing, I think he has a gravitas about his reading. This is also invaluable as the books themselves get longer and deeper and darker. His Hermione is more shrill, Draco more cartoonishly evil, Trelawney more spooky and ditzy, McGonagle more stern, Hagrid more bumbling, etc.

But Fry is more nuanced, realistic, and familiar. He could be a grandpa reading you to sleep or a Peter!

Fry totally nails the scenes between Harry and Sirius in Azkaban. But ultimately, I think Dale takes more risks with higher payoff. Fry has the human moments down, but Dale wins the magical and comical moments, which are what I love most about Harry Potter. I think Jim Dale does a great cartoonish, larger-than-life, magical world. 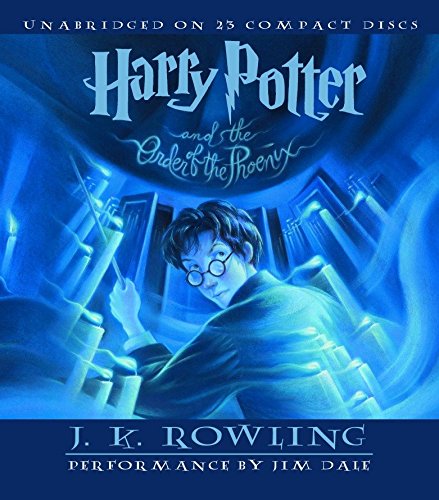 Just like Chris Columbus was an amazing director for the first two films, because he brought this bright, magical world to life. But imagine if Chris Columbus had had to go on and direct, say, The Half-Blood Princewhere things are very dark and very complex and no longer tiny wizards solving magical mysteries.

Aside: I think Stephen Fry and his particular world of film was somewhere in the mix when J. Rowling was writing the books. Rachel: Oooh, good catch with Blackadder.

Do you think Rowling would have been watching Blackadder during the same period she was writing? It had to have crept in there somewhere. I think Stephen Fry inhabits the secondary characters the best, too.

The really minor ones, like Stan and Ernie on the Knight Bus, are, to my mind, both hilarious and very much their own people, when Stephen does it. His Hermione is a little too bossy and his Harry is a little too stupid.

Whereas Fry handles the same scene with beautiful tenderness and humanity. Basically, I just want to give Jim Dale a big hug every time something really spooky or mysterious happens Patronus! His voice does this magical sparkly shivery thing.

But … Jim Dale brought this vulnerability to Harry, this pain, which I had never ever thought about in that final scene. The final scene is him putting-paid to Voldemort for a scar on a forehead, and a much, much worse scar deep inside… and I never quite noticed all of that until Jim Dale was reading it. Rachel: First, goosebumps from your young, hurt Harry epiphany. And, yeah, I think Jim Dale loses in the Voldemort department.

Our readers are going to be so disappointed! If Harry Potter were in the public-domain, we could put this together right now. Rachel: Yes!

There you have it, readers: we declare Stephen Fry winner of the Battle of the Harry Potter audiobooks narrators, because he is taller and Peter says so. Jim Dale is first runner up because all the other reasons.

Who do you think should win? Sign up for our newsletter to have the best of Book Riot delivered straight to your inbox every two weeks.

Stephen Fry vs. Jim Dale: The Battle of the HARRY POTTER Audiobooks Narrators

No spam. We promise. So much bookish goodness—all day, every day. We're keeping track of our favorite books of the year. Shop the list here! Listen to a Podcast We make the best mouth words.

Subscribe to a Newsletter We write really great emails. Get Book Recommendations We tailor 'em just for you.