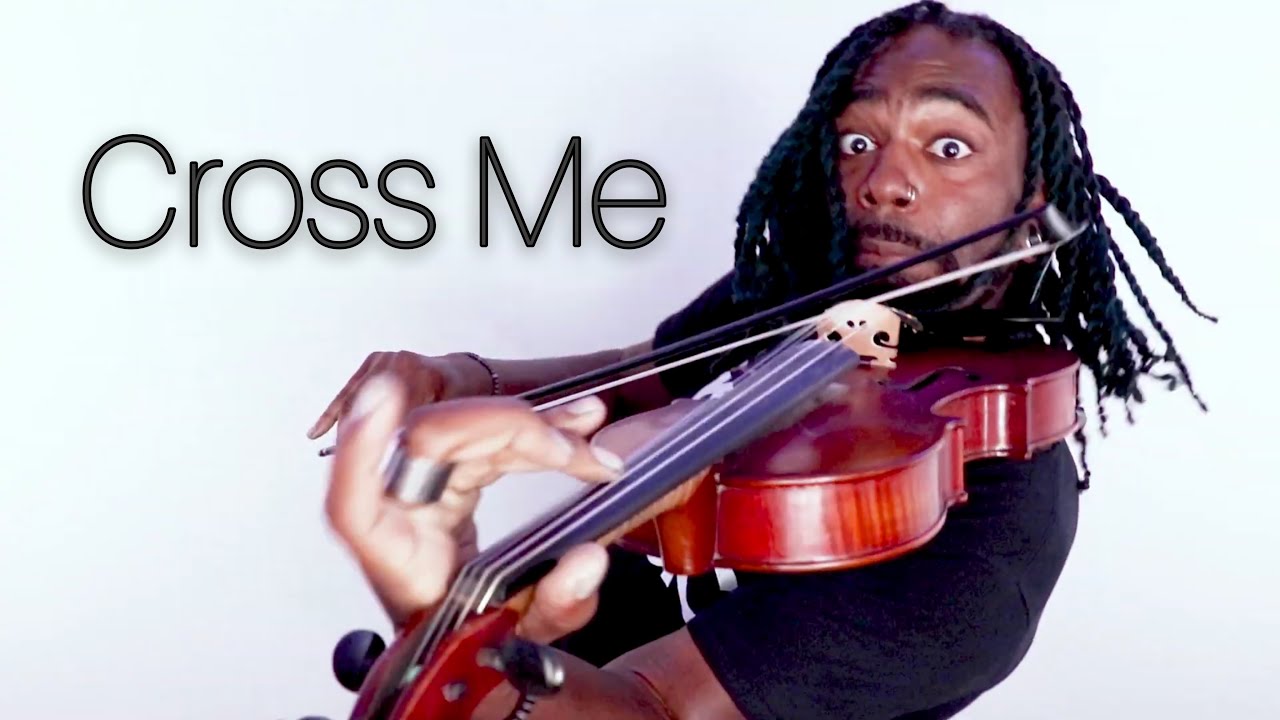 Uploaded November 29, to Youtube. Provided by PeterLeeJohnson. You can use the tab key to add more tags and shift tab to move back. Cover Remix Original Flag Inappropriate. 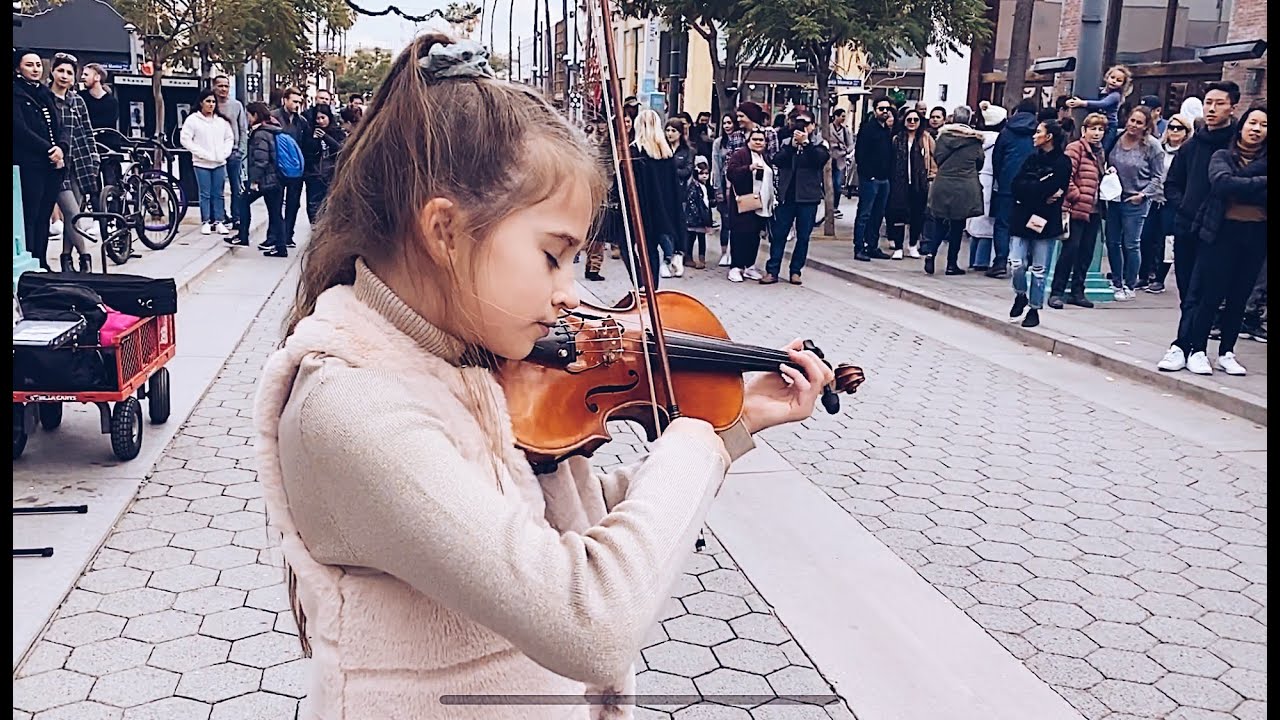 I thought this beat was fresh so I had to play some violin over it, and somehow Pachelbel's Cannon fit over it. View in HD for best audio quality. If you like it, feel free to share it. That would be awesome.

The Show Goes On - Violin cover

1 thoughts on “The show goes on violin cover for facebook”